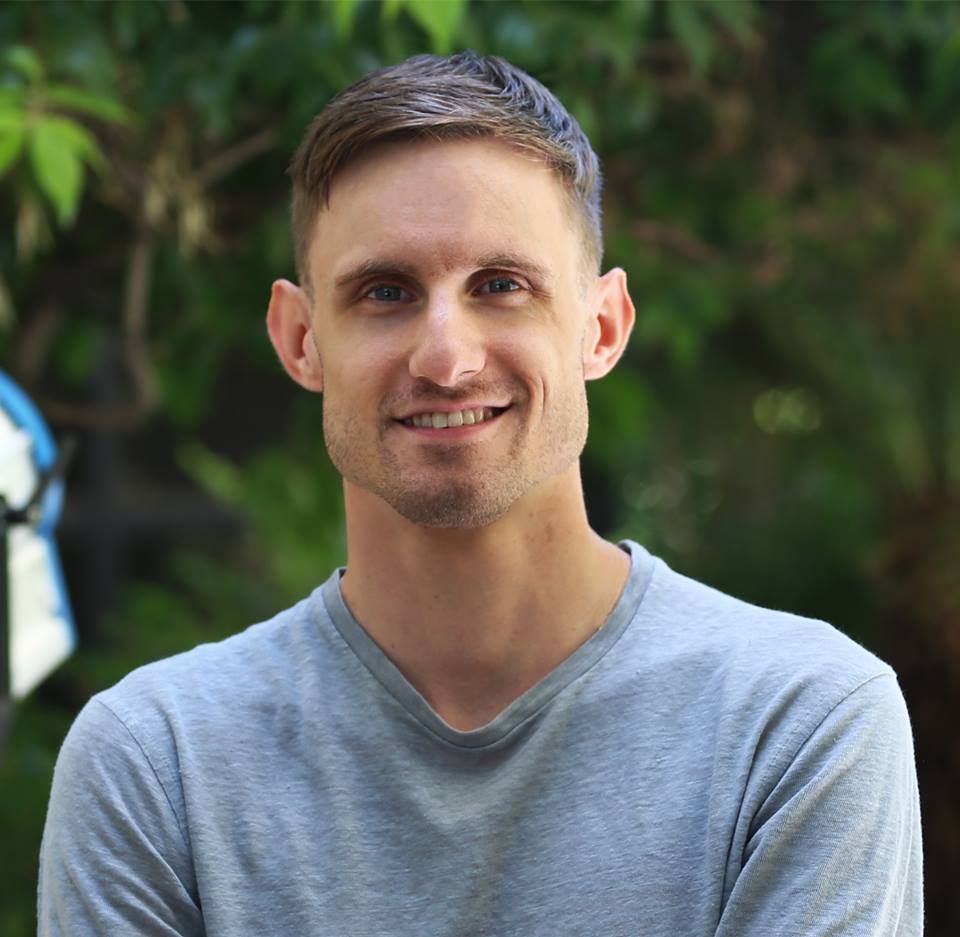 Øivind Næss (b. 1988) has written, produced and directed a number of short films, music videos and a documentary series that streamed on Norwegian Dplay. Within dramatic fiction, his narratives often depict outsiders and underdogs.

His short film INTREPID (2019) won the ‘Award of Excellence’ as well as ‘Best Actress’ at the One-Reeler Short Film Competition. His short FIRST DAY (2011) was sold to UR – Swedish Educational Broadcasting and screened at multiple film festivals in the USA and Europe.

Næss has a BA in Film and TV production from the USC School of Cinematic Arts in Los Angeles. With a special emphasis on directing and producing narrative fiction, he also has a proven track record as a screenwriter. Coupled with his extensive experience in physical production he is equipped to manage film and TV endeavors in various stages and in different capacities.